What is Teleological Ethics?

on Apr 25, 2022 by Lina Dolzhnenko
Home / What is Teleological Ethics?

Teleological ethics is a type of ethical theory which focuses on the consequences of actions as opposed to their intentions. In other words, it’s an ethical system which judges the morality of a given action based on its effects rather than its motivation.

The word “teleological” comes from the Greek words teleos (“end”, “goal”) and logos (“account” or “explanation”), so a teleological ethical theory is one that regards final or intended outcomes as the criteria for judging right and wrong conduct.

In this article, we will explore different variations of teleological ethics, including Utilitarianism, Eudaimonistic Ethics, Ethical Intentionalism, and Virtue Ethics.

The term “utilitarianism” was first used in the 19th century and derives from the concept of “utility”, which refers to the usefulness of something.

Many people think of utilitarianism as a consequentialist ethical system, but it’s also possible to frame it as a deontological or a teleological ethical theory.

The terms “consequentialism” and “teleology” are often used as though they are interchangeable, but they’re not. 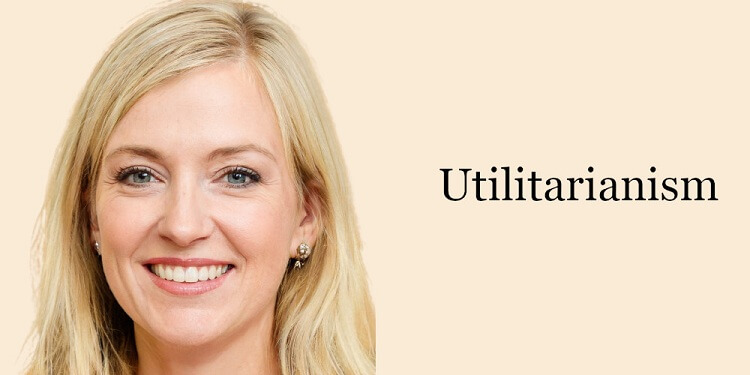 Broadly speaking, consequentialism is an ethical theory that judges the moral worth of an action by its consequences, whereas teleology refers to systems of ethics that place an emphasis on the ends or goals of actions.

In utilitarianism, the ultimate criterion for judging the moral value of an action is the maximization of utility, or the greatest amount of good for the greatest number of people.

This can be done by either maximizing pleasure or minimizing suffering. In other words, a utilitarian considers the ends of an action to outweigh whatever means were used to achieve them.

Eudaimonism is a teleological ethical theory, and one of the oldest forms of virtue ethics.

In ancient Greece, eudaimonism referred to the ethical theory of Aristotle, who argued that the ultimate end or goal of human action is the acquisition of eudaimonia, or the “good life”. 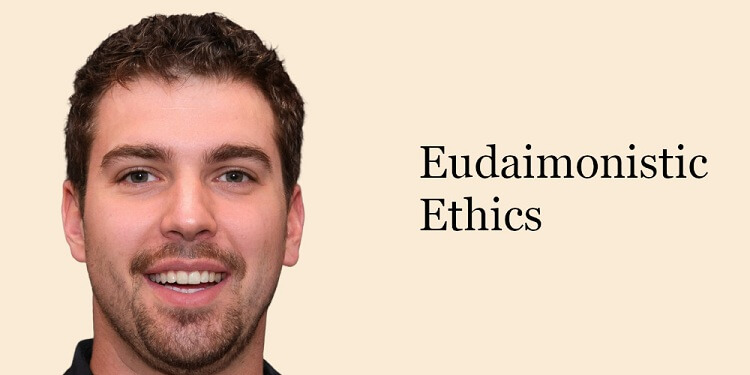 While there are a number of variations of eudaimonism, all of them share the basic assumption that right or virtuous actions are those that enable us to flourish as human beings. 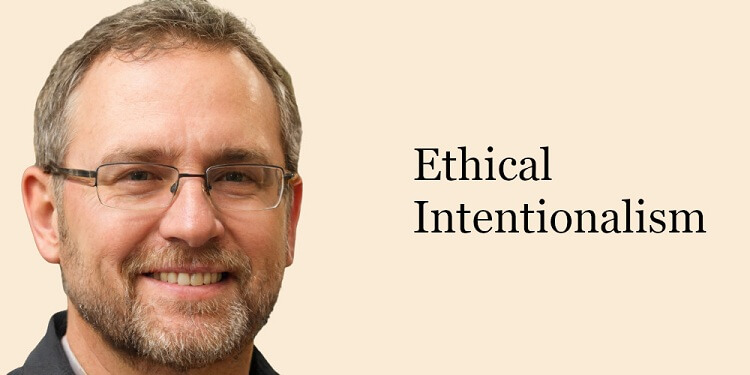 Aristotle’s iteration of eudaimonism was the first system of virtue ethics. In contemporary ethics, virtue ethics is the dominant form of teleological ethics. 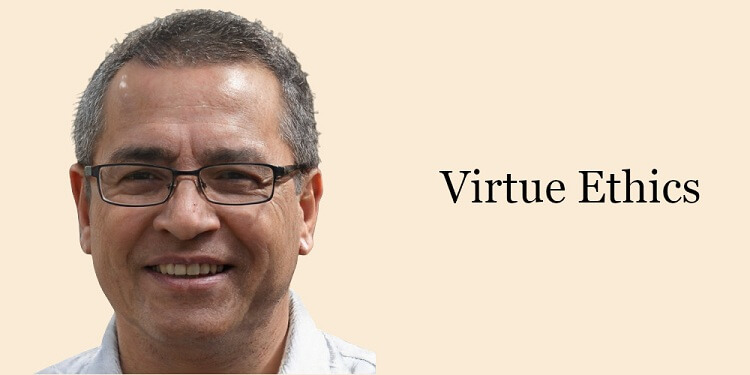 There are many different versions of virtue ethics, but most share the assumption that virtuous actions are those that enable us to develop the virtues.

In Aristotle’s virtue ethics, the virtues are the qualities of character that enable us to flourish. This is often referred to as the “human good” or the “good life”.

All of these ethical theories are forms of teleological ethics, and they represent three different ways of conceiving of the ends of actions.