on May 02, 2022 by Lina Dolzhnenko
Home / What is Political Ethics? - A Step by Step Guide to Understanding the Concept

Political ethics is a branch of ethics which focuses on the standards of conduct, principles, and values that are applicable to politics or politicians. There are various principles regarding what is ethical and what is not when it comes to political behavior.

Get this: Most people think about politics as something that does not involve morals or principles, but rather just a contest of egos. But, in reality, it’s so much more than that.

The significance of political ethics can be seen across almost all societies, cultures and periods in history. This article will give you an insight into the key ideas behind the concept of Political Ethics and its meaning in today’s world.

What does Political Ethics mean?

The term “political ethics” refers to the philosophy of government, in which leaders and government officials are held to standards that promote ethical and just outcomes.

Political ethics is a branch of ethics that focuses on the standards of conduct, principles, and values that are applicable to politics or politicians.

Political ethics seeks to understand the nature of political action, identify the particular challenges of politics, and suggest how those challenges might be addressed through ethical reflection. 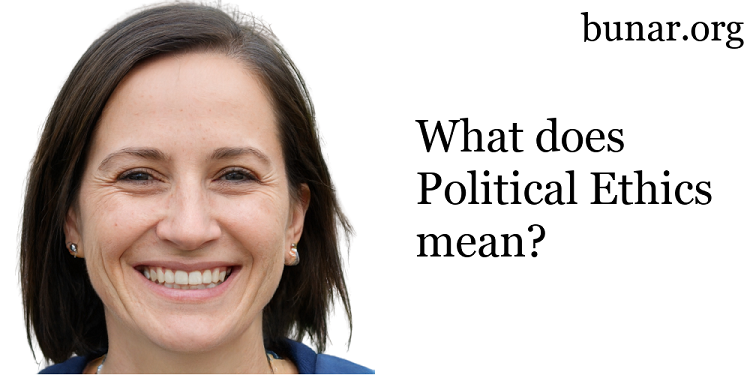 This subfield is especially interested in understanding the role ethics played in political action in the past and how it might illuminate action in the present.

This subfield is especially interested in how one might go about making concrete judgments about political action in particular contexts.

Why is Political Ethics important?

Ethics and moral conduct are intrinsically linked to the success of any individual, group, or society.

Hence, any debate concerning the nature of ethics inevitably involves questions of political importance as well. In other words, political ethics has a significant impact on society as a whole.

Ethical principles can be applied to any field, profession, or activity. Ethics apply to the work of political parties and their activities, and they also apply to political decision-making. 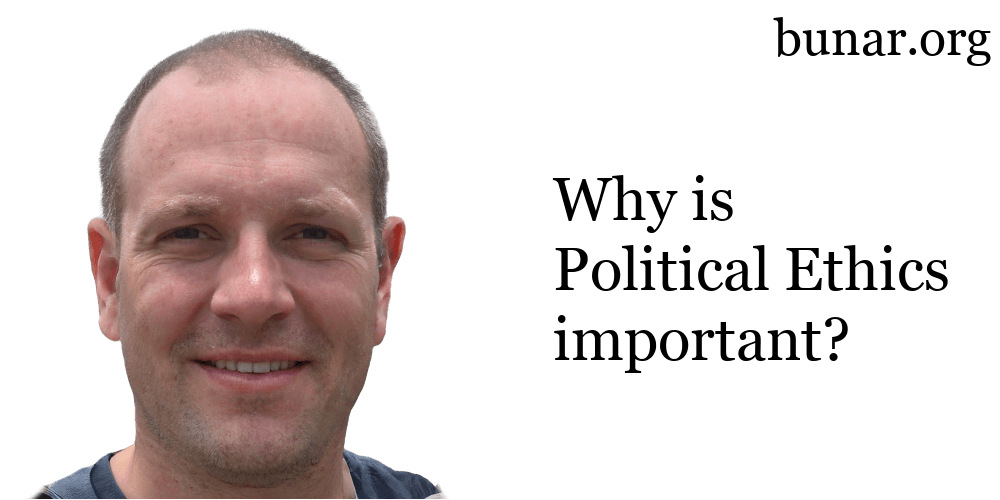 Ethics also cover the duties, obligations, and responsibilities of people who interact with public officials, for example, members of the media, experts, and other stakeholders, such as members of the public.

The Importance of the Rule of Law

The rule of law is the idea that the law is applied equally to everyone, including the government and those in positions of power.

The rule of law is an essential part of what makes a country a democracy because it’s the foundation for all other political and civil rights. Without it, there is no other way to ensure that citizens are treated as equals in front of the law.

The rule of law also means that the government must follow whatever laws exist, rather than treating them as optional or having the discretion to pick and choose which laws to enforce. 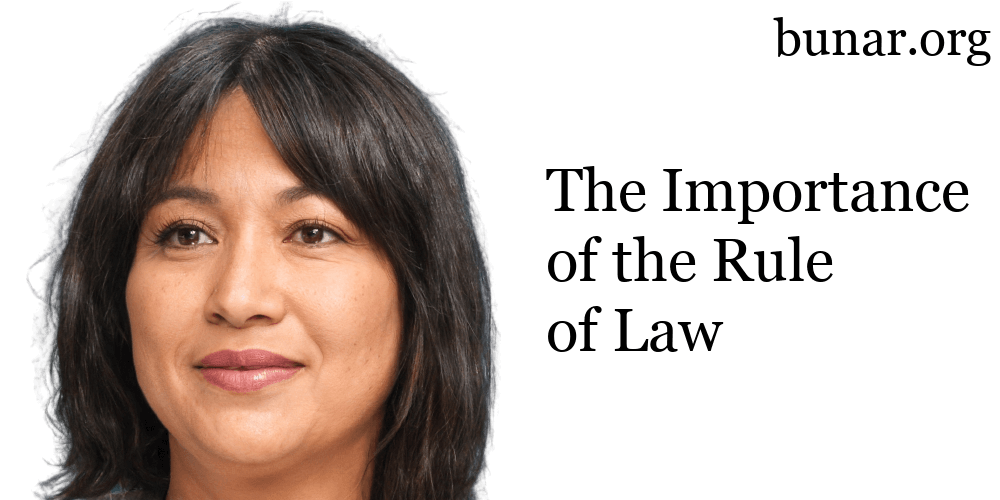 The rule of law is a necessary component of a functioning democracy. Without it, the government has almost unlimited power over the people, which could easily turn into tyranny.

Because the rule of law is such an essential part of democratic governance, it needs to be protected. Otherwise, there’s a risk that the government will use its vast power to weaken or even destroy democracy.

This can happen in a number of ways, such as selectively enforcing the law, enacting vague or overly broad laws, or changing laws without going through the proper process.

The Importance of Transparency and Disclosure Requirements

A large part of the rule of law is transparency. Governments are allowed to keep some things confidential, but they must disclose any information that is deemed relevant or important to the public interest. 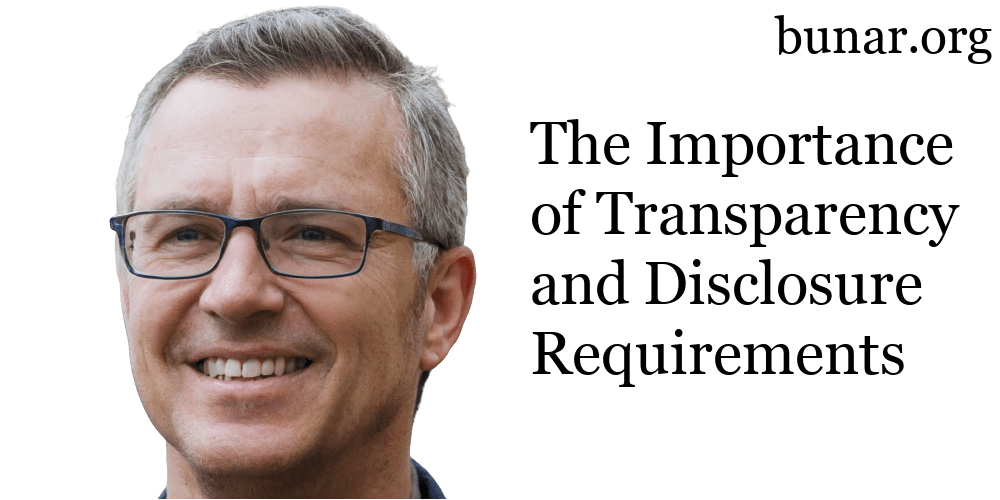 This can be done through voting, holding elected officials accountable, and participating in public discourse. If the government is doing something that the citizens don’t like, they can speak out against it.

The Importance of Merging Conflicts of Interest Regulations and Ethical Requirements

There is a trend nowadays toward the adoption of “blind trusts” to deal with potential conflicts of interest situations.

The idea behind a blind trust is that the person in question transfers their assets to a third party who manages them without the person knowing what they are invested in. 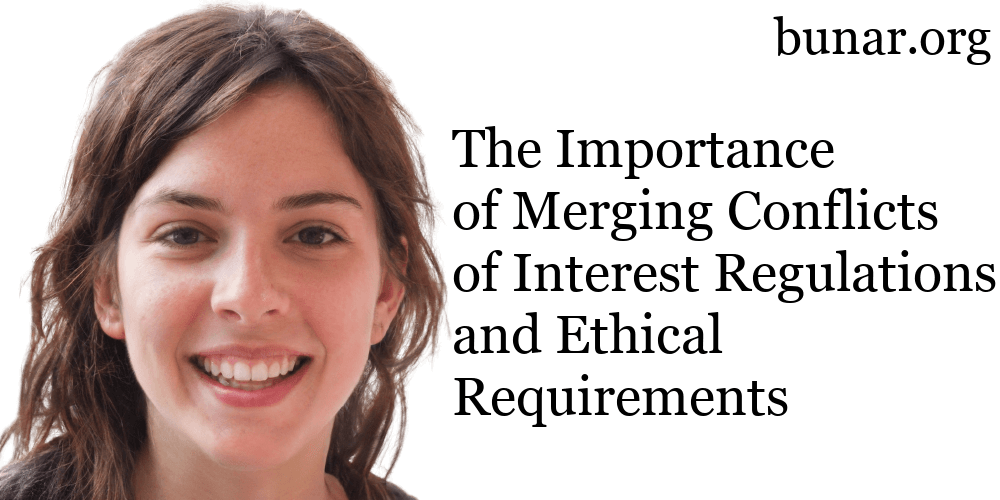 A better approach is to make the rules governing conflicts of interest public and transparent, and to have independent bodies that can investigate potential violations and impose sanctions when necessary.

This is important, because there is no point in having ethical rules if nobody knows about them. This is true for a number of reasons. First, if the rules are public, then it is easier for people to comply with them.

Second, if the rules are public, then people can also hold others accountable.

Political ethics is the philosophy of government and holds that leaders and government officials are held to standards that promote ethical and just outcomes.