Understanding the Ethics of Criminal Justice

on Apr 18, 2022 by Lina Dolzhnenko
Home / Understanding the Ethics of Criminal Justice

Criminal justice is a field with many competing interests and ethical dilemmas. On one hand, the criminal justice system is designed to uphold the rule of law and punish those who break the law.

On the other hand, it’s also a system that should seek to rehabilitate individuals rather than simply lock them up. Once you begin studying criminal justice in-depth, you will start to see how these two goals can be in direct opposition to each other at times.

At what point does punishment cross over into abuse? When is locking someone away for their own good unethical? These are just some of the questions that arise from an understanding of the ethics of criminal justice.

If you want to pursue a career in criminal justice, it’s important to understand its ethical implications early on.

Read on for more information about this complex field and how these ethics will help you make informed decisions about your future as an aspiring criminologist.

What is Criminal Justice?

Criminal Justice is the study of the legal system and its functions, including the process by which law breakers are identified, arrested, tried, and sentenced.

Criminal justice also refers to the administration of the law in relation to law enforcement and the operations of the legal system in relation to the correction of law breakers. 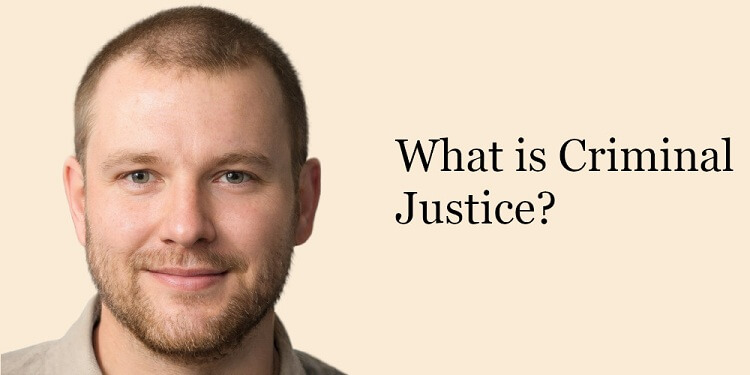 Criminologists have been studying the behavior of criminals since the mid-18th century. Early criminologists concentrated on the causes of crime, but by the end of the 19th century, they began to explore the methods for controlling crime.

The rule of law is the principle under which all people are considered equal under the law. It is essential to maintaining a functional, democratic society. At the same time, however, it also means that there are certain restrictions on what people can do.

These laws exist to protect people and maintain order in society. Both criminal law and civil law are governed by the rule of law. Criminal law is the body of laws that relate to the prosecution of criminal offences. 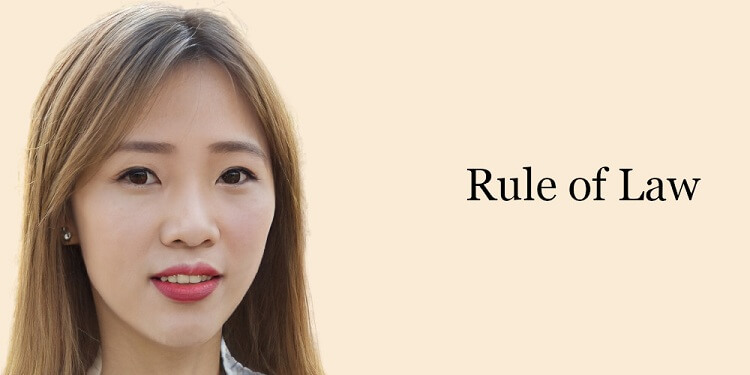 The primary function of criminal law is to punish individuals who break the law, whether deliberately or through negligence. Civil law is the system of legal rules and regulations that regulate the conduct of people or organizations in relation to each other.

The primary function of civil law is to resolve disputes between people or organizations through the application of law.

At the same time, we also have a goal to punish criminals and keep society safe. These two goals are often in direct opposition to each other. Punishment is intended to serve as a deterrent against committing another crime. 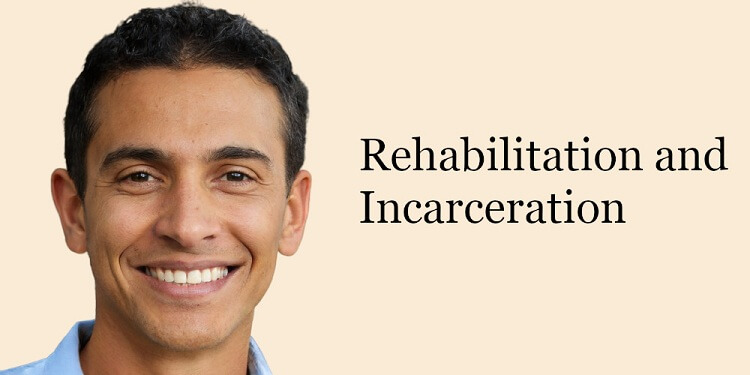 The more severe the punishment, the stronger the message will be. The idea behind incarceration is that you remove the criminal from society so that they can’t commit any more crimes.

Rehabilitation and incarceration are two competing goals of the criminal justice system. However, these two goals can also be mutually reinforcing. If a person is rehabilitated, their likelihood of re-offending will be reduced. On the other hand, if a person is incarcerated, they can’t commit any more crimes.

The decision to set bail or not is a perfect example of competing ethics in the criminal justice system. The prosecution wants to make sure that the defendant shows up for their court date.

After all, failing to show up for court would be a violation of the rule of law. However, people who don’t have a lot of money may not be able to afford bail. In this case, the rich person gets to go home while the poor person stays in jail. 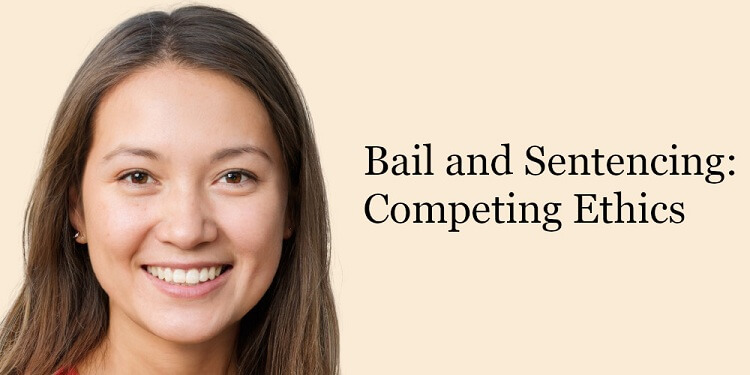 Bail is supposed to be a way to make sure that everyone has the opportunity to return to court and defend themselves. If a person doesn’t have the money to pay their bail, they may be held in jail until their trial.

The same idea applies to sentencing. The prosecution wants the defendant to be punished for their deeds. However, there is a fine line between punishing a defendant and infringing on their right to due process.

Criminal justice is a complex field with many ethical implications. It is important to understand these ethics and how they relate to each other in order to make informed decisions about a career in criminal justice.

When you’re making choices or planning ahead, it’s important to consider ethics. Ethics are the guidelines that help us make decisions about what is right (or wrong) in our society.

When you consider these ethics, you will make better choices and you will be a more informed person.