The Basics of Ethics: 5 Things You Need to Know to Be an Ethical Person

on Apr 14, 2022 by Lina Dolzhnenko
Home / The Basics of Ethics: 5 Things You Need to Know to Be an Ethical Person

Rather than being someone who simply avoids doing bad things, you can be an ethical person by following a set of basic principles that guide your actions.

If you have ever been told that you have the potential to be such a good person but just need to work on it, then you know what it’s like to be un-ethical.

Honesty is the foundation of all ethical behavior. If you can’t be honest with yourself and others, then everything else on this list is irrelevant. Honesty is not just about avoiding lying.

It also includes things like being careful with your words, respecting privacy, not bragging, and not engaging in “spin” or “fake news.” If you’re honest, you can correct your mistakes without shame or guilt. 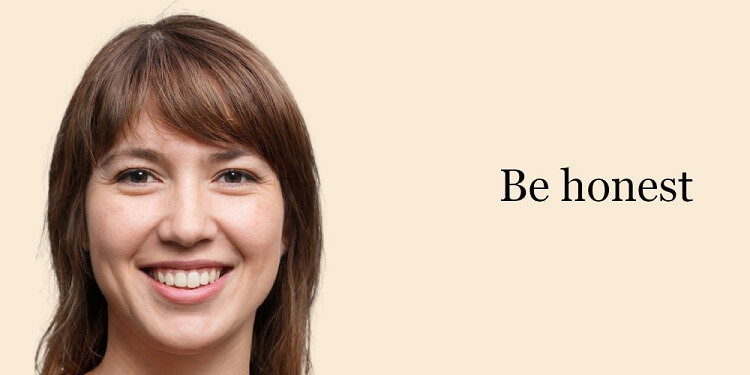 You can also be trusted by others. You may even find that people are more willing to help you with things, because they know that you won’t take advantage of them.

Most importantly, if you’re honest, you can be at peace with yourself. You won’t have to live with shame or guilt, and you will be able to make amends with others when you’ve messed up.

Being kind is more than just being friendly and smiling a lot. It’s about being interested in the people around you and making their lives better. This doesn’t have to mean giving away all of your money.

It can simply mean being cooperative and thoughtful with the people you interact with. Be aware of the people around you and the specific needs they may have. 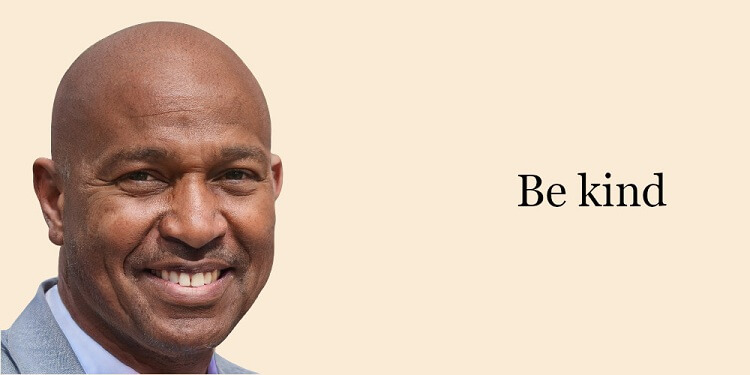 Being kind doesn’t have to be a huge thing. It can be something as simple as helping an elderly person with groceries or volunteering at a local animal shelter.

Doing small things like this can help you to feel better about yourself, which will make it easier to be kind to others.

Be fair and equitable

Being fair and equitable means that you give everyone the same or similar treatment. Being fair doesn’t mean that you should be soft on yourself and be a pushover.

But it does mean that you should use the same standards on yourself as you use on others. If you’re working on a project, you should expect the same amount of work from yourself that you expect from everyone else. 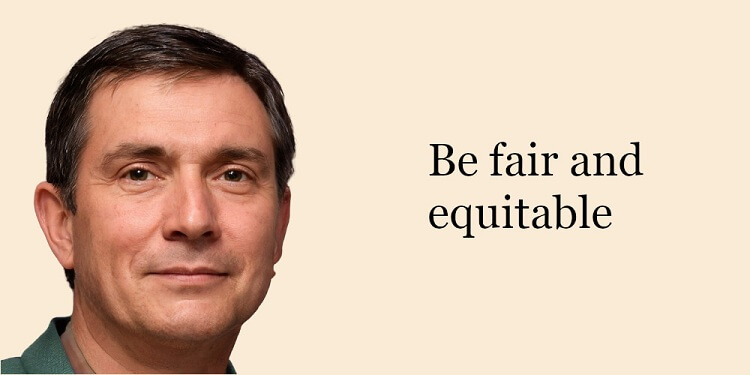 If you have a rule that all meetings have to end by a certain time, then you should end your own meetings by that time too.

Be transparent and accountable

Being transparent means that you’re not hiding things from others. You’re willing to share your perspective and thoughts without shame, and without expecting anything in return. 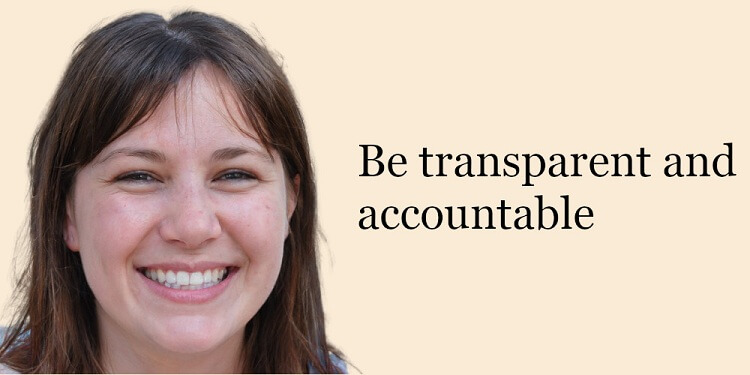 For example, you could share your values with your co-workers so they know how you want to be treated and what you expect from the workplace. Being accountable means that you have to have an answer for everything.

Be diligent and responsive to feedback

Being diligent means that you’re not easily distracted. You’re able to focus and commit yourself to whatever needs to be done. You take initiative in solving problems, and you care about the things that you do.

You’re also able to accept feedback from others and use it to improve yourself. Diligence and responsiveness to feedback are essential qualities for anyone who wants to grow as a person. 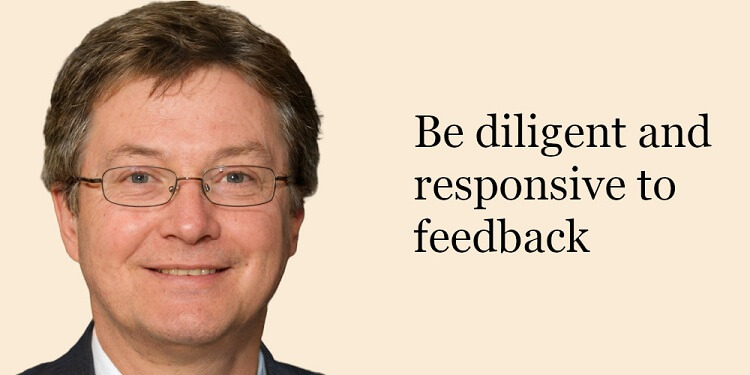 It’s easy to tell yourself that you’re doing everything the right way, but it’s more difficult to actually be open to feedback and use it to improve.

This article shows that being an ethical person goes beyond simply not breaking the law. In fact, there are many laws that are unethical and breakable.

Being an ethical person means living in a way that is fair and compassionate, while also being honest and responsible.

Rather than being someone who simply avoids doing bad things, you can be an ethical person by following a set of basic principles that guide your actions.

If you can do these 5 things well, you will be well on your way to becoming an ethical person.

If you are not an ethical person, the good news is that you can become one. It may take some time, but following these tips will help you to become the person you want to be.