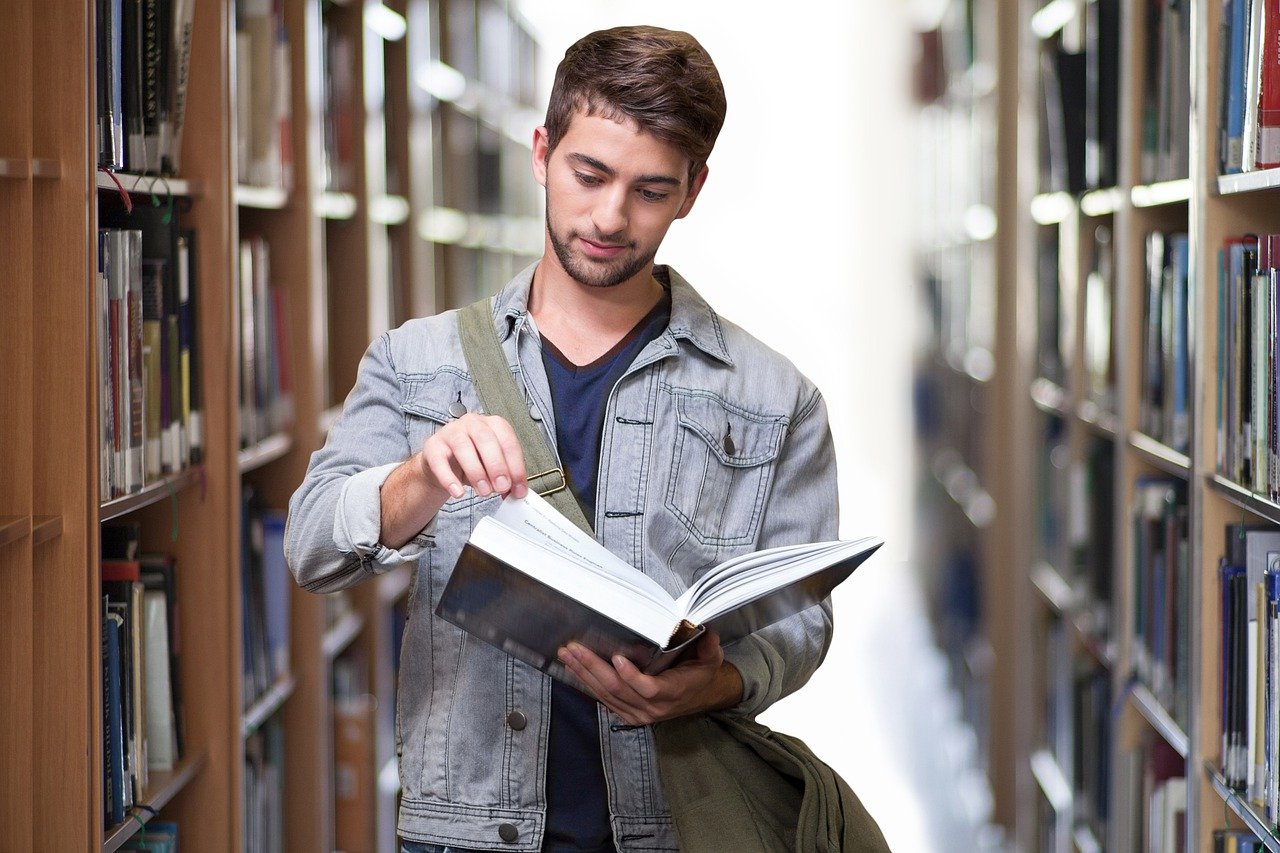 A few types of ethical problems in emergency medicine have received considerable attention in discussions of medical ethics: cases of triage, for instance, and difficulties in obtaining patients’ informed consent.

Our concern goes beyond these commonly acknowledged problems, however, to encompass every major aspect of emergency care: from medical students’ practicing new procedures on patients to conflicts among emergency department professionals, from cases of attempted suicide to patient transfers, from questions of confidentiality to the allocation of resources.

Our concern also goes beyond any one type of emergency care professional to include everyone who is involved: physicians, nurses, paramedics, administrators, and so on. Thus we offer a large number of cases illustrating a host of ethical problems.

Although attention to this broad scope prevents us from dealing with any particular problem from every possible angle, it does allow us to illustrate the wide variety and complexity of ethical problems in emergency medicine.

One feature of the cases presented here is the interrelationship between individual decision making and health care policy. It is artificial to restrict the focus of ethical problems to either specific cases or considerations of public policy—they are too inti­mately related to be treated entirely separately.

And the implementation as well as the formulation of public policy is influenced in large part by individuals’ convictions about how they ought to act.

Thus physicians who do not want to have to turn away indigent patients may sometimes either modify or simply evade the institutional arrangements that require them to do so; emergency department nurses who are expected to work long and exhausting shifts which may compromise patient care might, through collective efforts, be able to change that form of delivery; hospital administrators who do not want to be held hostage to high technology at the expense of providing basic care to the poor may seek to change the forms of payment which prejudice their decisions.

A professional who abides by policies with which he or she disagrees colludes in the continuance of and, to this extent, shares responsibility for those policies with the people who originally set them.